We use cookies to analyze our services and provide you with advertising related to your preferences on the basis of a profile made with your browsing habits (for example, visited pages). If you consent to its installation, click on "Continue". 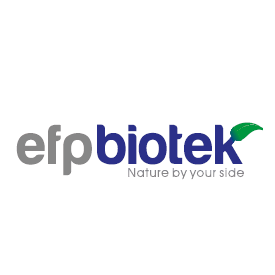 The Portuguese company Empresa Figueirense de Pesca Lda was established in 1912. Its initial products were cod and cod liver oil. Between 1999 and 2004, with the expansion of the factories, EFP had brought their annual capacity to a new level. EFP manufactures more fish oil products, including fish oil like Squalane, squalene and shark liver oil…and so on. Soon in 2015, it became the leader of the squalene production in Europe.

Squalene is a polyunsaturated hydrocarbon compound discovered by a Japanese doctor Dr. Tjuimoto in 1905. Its chemical formula is C30H50, also known as squalene.

Squalene is the main component of deep-sea shark liver oil. It is almost non-existent in the liver oil of other fishes. Among many organisms, only humans and sharks can produce exactly the same squalene. Squalene is widely distributed in the inner membrane of the human body like skin, subcutaneous fat, liver, nails, brain and other organs.